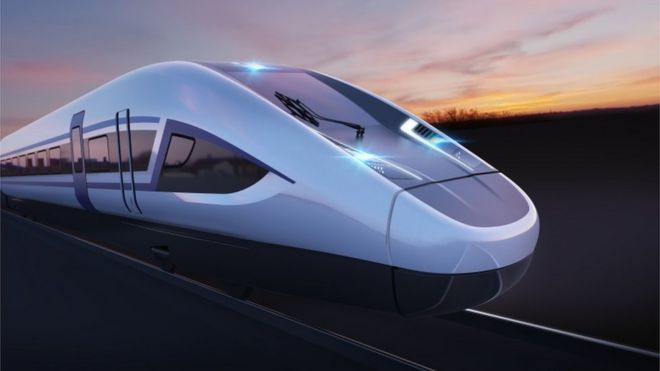 Benefits of HS2 for The Midlands

After a new review by The Transport Minister, Grant Shapps, suggested that Phase one of the HS2 high-speed railway between London and Birmingham may face delays of up to 5 years – it is important to remember the benefits of HS2 for the Midlands and Northern regions (BBC, 2019).

The completion of HS2 will ensure trains on the London to Birmingham route would now be 400-m long (1,300ft) with as many as 1,100 seats which will greatly increase the capacities of trains on the route against current figures (GOV, 2018).

Further, according to The Department for Transport the project will cut Birmingham to London journey times from one hour and 21 minutes down to 52 minutes after Phase 1 – with Phase 2’s completion bringing journey times from Birmingham to Leeds from two hours down to 49 minutes which all coincide to free up capacity on currently overcrowded commuter routes (BBC, 2019).

Along with increasing capacity and reducing journey time HS2 can also bring about the redistribution of wealth throughout the United Kingdom by redistributing economic activity from the central hub of London to areas along the route such as Birmingham & Manchester.

Ian Reeves CBE, Visiting Professor in Infrastructure, Investment and Construction at the University of Manchester stated “i do believe HS2 is an essential investment in redistributing wealth in this country. If Manchester does the things it is trying to do, along with Birmingham, they will become growth centre themselves and HS2 will help redistribute economic activity more widely” (Manchester.ac.uk, 2019).

According to The High Speed Two Labour & Skills Demand and Supply Forecasting and Analysis report there will be an estimated employment peak of 30,000 construction & rail engineers in 2021/2022 (HS2, 2018).

An employment demand on this scale will lead to capital expenditure for labour being reinvested back into local communities and economies through tax’s and expenditure as well as further supporting employment through training and upskilling of new and existing workforce’s to account for any skills gaps.

Also, employment opportunities in higher skilled and creative industries are likely to spread across the regions due to the huge cost savings on offer.

For example, Channel 4 recently reviewed the location of its headquarters and finally decided to relocate out of London with Birmingham’s creative hub, Digbeth, being shortlisted. Although, the final location of Channel 4’s headquarters was Leeds, represents the redistribution of highly skilled and creative job opportunities from Central London to the Midlands in the future (Guardian, 2018).

So, it is integral to view HS2 with a long-term vision with the infrastructure investment supporting a great amount and redistribution of economic growth, increased rail capacities, job creation and widespread productivity increases that will benefit both the Midlands and the UK for generations to come.