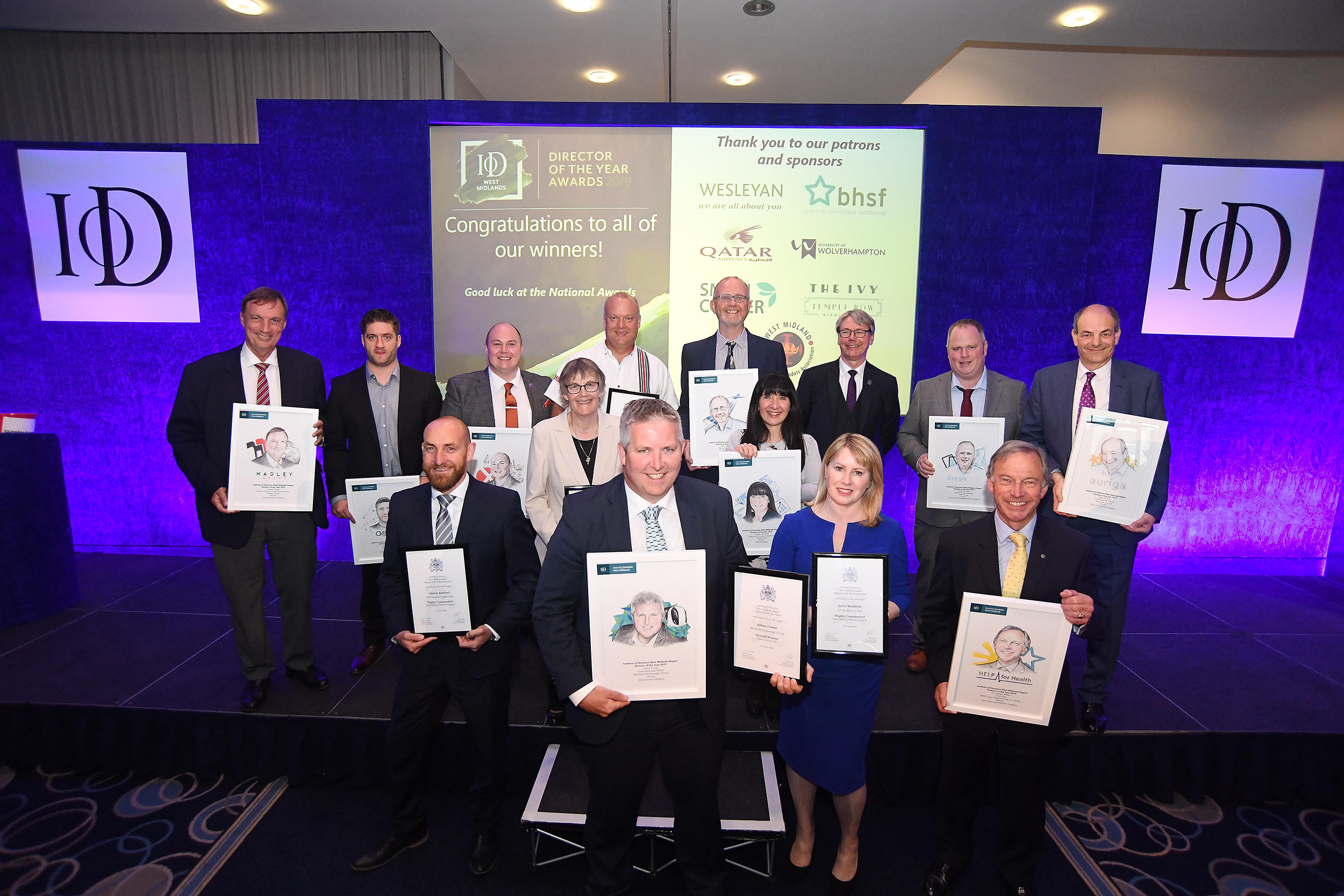 RMF Fresh Start were delighted to be present at the 15th annual awards for the Institute of Directors and the 8th time the awards were presented in the interesting breakfast style format!

The prestigious awards were attended by directors and colleagues from a whole range of sectors of the West Midlands, including; Large Companies, SME’s & the Third Sector.

The IOD Awards not only reward positive economical prosperity within the West Midlands but also include awards for Innovation, Corporate Social Responsibility, Start-ups, Family Business and more!

The awards were hosted by the bubbly Radio Host, Rachel New, who introduced the First Speaker, Lord Lieutenant of the West Midlands John Crabtree OBE. John Crabtree OBE highlighted the prosperity of the WM region whilst pinpointing with Gross Value Added (GVA) rising 2.5% after inflation within the region in recent years.

However, whilst congratulating the directors in the room the Lord Lieutenant also highlighted the relative scarcity of businesses from the West Midlands being recognised nationally in this months Queens Awards for Enterprise with WM population making up 4.2% of the UK population with significantly less being honoured.

Another focal point of the various guest speakers included the region currently being the most job generative outside of London, this is before considerations for future job creation required by both HS2 and the Common Wealth Games.

So, after over 250 bright & early breakfasts were consumed and the speeches concluded, it was time for the awards!

Dara McCarthy, on behalf of RMF Fresh Start, was entered into two categories for both Innovation & Corporate Social Responsibility.

The Innovation category was highlighted for the extremely high standard of entry and although RMF didn’t win this category each finalist was commended for their innovations within their industry with the winner being Peter Bruch of AE Aerospace LTD.

The CSR award was one in which Dara and RMF hold closely due to the companies socially inclusive focus.

After naming all of the finalists, the letter was opened and the winner was announced…Dara McCarthy & RMF! 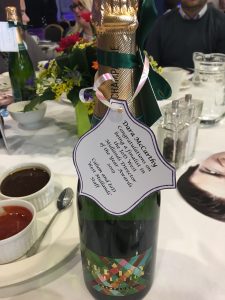 The award was brilliantly sketched by Cat Mirley of the Wolverhampton School of Art and captured the essence of RMF Fresh Start and Dara brilliantly with each finalist also being provided with a bottle of champagne to toast their successes!

In true fashion though there was no time to celebrate and Dara was off to his next meeting within the hour to secure more employment opportunities for Fresh Start candidates!