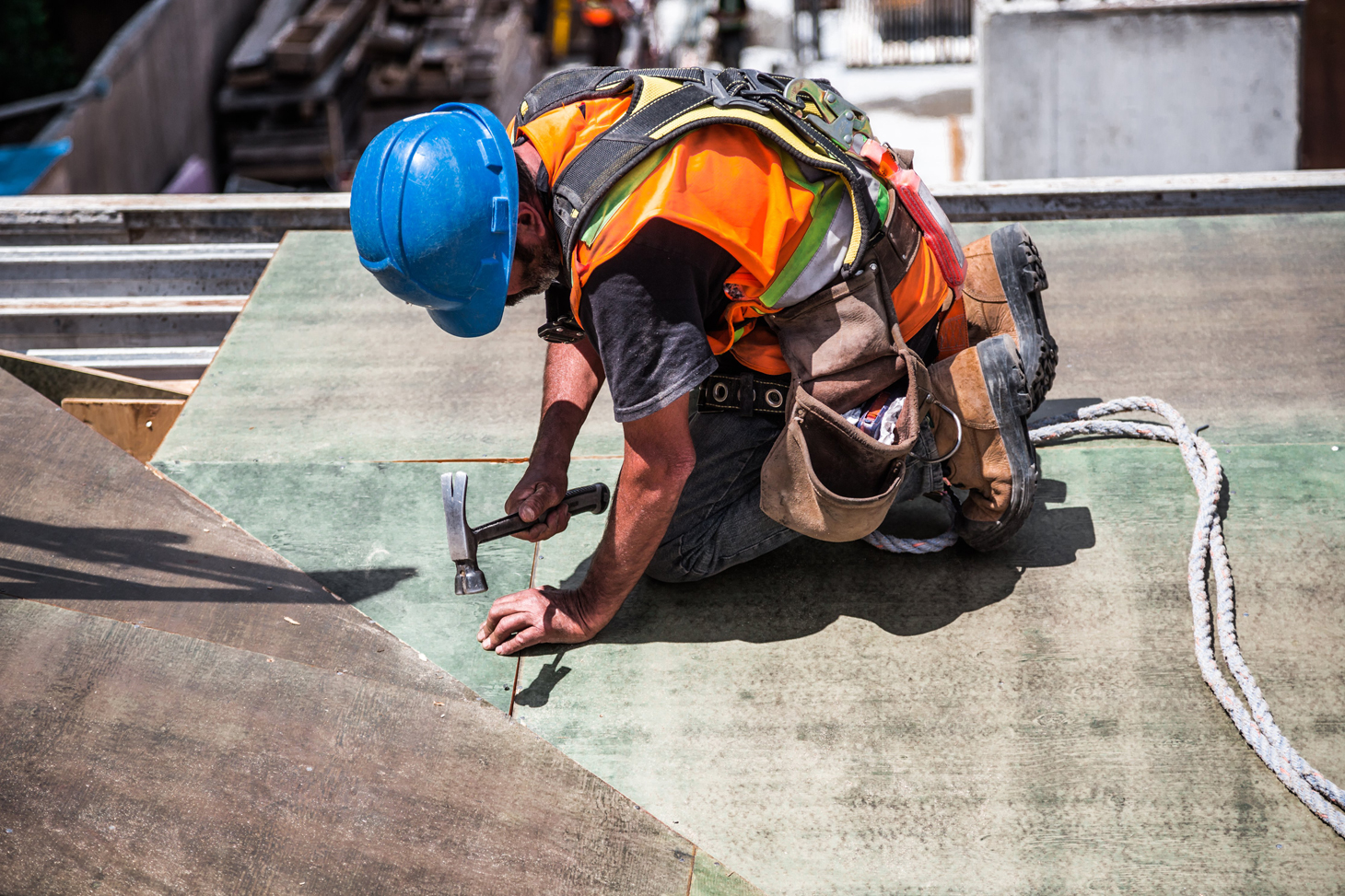 RMF In The Spotlight

2018 was a great year for RMF where we were able to create real change within the construction and rail industries regarding socially inclusive training, recruitment and employment. Furthermore, considering the upcoming high profile projects in the West Midlands, such as HS2 and the Commonwealth games, the potential for positive societal and economical change is plentiful.

RMF, through its socially inclusive initiative Fresh Start, aim to reduce the industry skills gap through training and employment of typically disadvantaged and therefore underutilized talent pools such as ex-offenders, BAME and ex-military candidates.

In order to prepare for the influx of labour required to supply the demand for the upcoming projects there will be a great push towards training and recruitment in the West Midlands through regional hubs.

“Our record economic growth is due in part to the huge number of construction projects underway, or coming up, in the region – construction currently contributes £4.5bn to our economy and we want to see that double over the next decade.

“To sustain this, we’ll need almost 50,000 more trained construction staff in the region by 2030. These regional hubs will help make sure local people get the chance to access top-quality training and on-site experience, with the ultimate aim of ensuring we meet the demand for trained construction workers from within the West Midlands.”

More recently, the Police and Crime Commissioner for the West Midlands, David Jamieson, released their new strategy which included a focus regarding the employment of ex-offenders with the overall aim of reducing crime rates in the region through stable employment. In this, the PCC highlighted RMF as ‘trailblazers’ in social inclusion through training and employing ex-offenders whilst stating; “I want to see 100s of organisations start doing what RMF Construction does already”.

To further highlight socially inclusive employment RMF were contacted by local BBC and ITV stations to record footage of the opening of the RMF Construction Training Academy which consists of 22 acres of land that will be developed through education whilst facilitating RMF training in the future for both theoretical and practical aspects.

The footage used by both BBC and ITV involved two RMF Fresh Start members who were amongst the first to join the programme after receiving training whilst inside prison and who have been released and successfully working for RMF for over two years respectively which exemplifies the positive transformation that the programme can achieve.